Durrell Institute of Conservation and Ecology Dedicated to conservation

The Durrell Institute of Conservation and Ecology (DICE) is the UK’s largest academic institute dedicated to conservation. 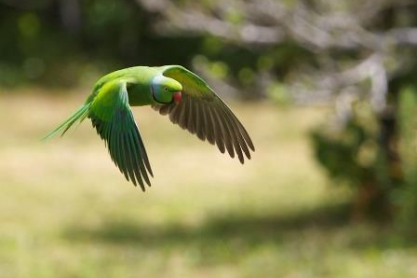 Image courtesy of Guido at Durrell 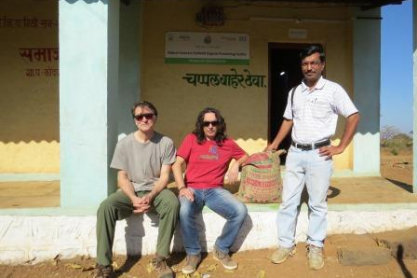 It aims to break down the barriers between the natural and social sciences and to build capacity in developing countries which are rich in biodiversity. It focuses on scientific research that can help practical implementation of conservation measures.

DICE is part of the School of Anthropology and Conservation at the University of Kent. It was founded by Emeritus Professor Ian Swingland OBE and was named after Gerald Durrell in recognition of his lifelong commitment to conservation.

The Institute set up the first BSc degree in Biodiversity in the UK in 1995.

Various areas of research are carried out at the Institute, including looking at local farming communities’ tolerance of tigers in Sumatra, a project to help communities in north-west India adapt to climate change and to participate in biodiversity conservation, and a project in Madagascar to help implement the CITES project, the Convention on International Trade in Endangered Species of Wild Fauna and Flora. This is an agreement between governments that international trade in plants and animals must not threaten their survival.

DICE has links with many overseas partners in Africa, Malaysia, Australian and America, and in the UK with the Durrell Wildlife Conservation Trust, the United Nations Environment Programme - World Conservation Monitoring Centre, the Royal Botanical Gardens at Kew Kew and the Powell-Cotton Museum at Quex Park in Kent.

The interaction of organisms and their environment.

Conservation biology is the scienti

Conservation is a political, environmental