Rothamsted is the longest running agricultural research station in the world. It was founded in 1843 and some of the field experiments that began then are still running today. 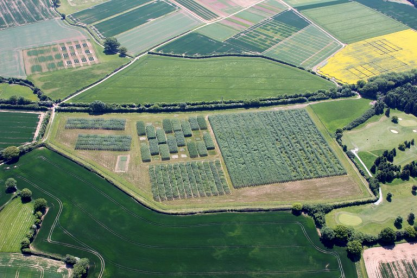 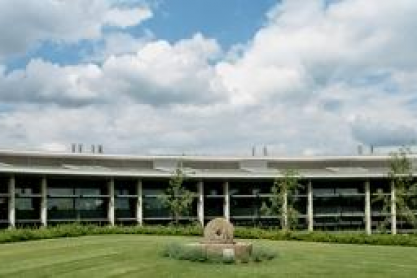 In the 1840s, Rothamsted Estate was owned by John Bennet Lawes. He had started the first factory for making artificial fertilisers in 1842 and was interested in how fertilisers affected crop growth.

Lawes appointed a chemist, Joseph Henry Gilbert, as his scientific collaborator. Their partnership, which lasted 57 years, established the principles of crop nutrition and laid the foundations for modern scientific agriculture.

Their field experiments, to measure the long term yield of organic and inorganic crop fertilisers, started in 1843. These were known as Classical Field Experiments and are a valuable resource for scientists today. Several of these experiments are still running.

The longest running agricultural research station in the world

The Park Grass Experiment has been running since 1856. This tests the effectiveness of fertilisers and manure on hay yields. The experiment has shown how conventional field trials underestimate threats to plant diversity from long term changes such as soil acidification. It has also provided an archive of samples to track the history of atmospheric pollution.

By 1900, a vast amount of data from the experiments had been collected. This, along with the variability of agricultural field experimentation, led to the need for a sound statistical approach. In 1919, Ronald Fisher was hired to investigate the possibility of analysing the data. He stayed to develop a theory of experimental design, making Rothamsted a birthplace of modern statistical theory and practice, and genetics.

Rothamsted is now based over three sites, the original one at Harpenden and further sites at Okehampton in Devon and Bury St Edmunds in Suffolk. Its researchers have made many advances, including the discovery and development of pyrethoid insecticides, and contributions to the fields of virology, nematology, soil science and pesticide resistance.