Although the microscope we would recognise today has been around since the 1500s, the technology itself is thought to date back to around 2,000 BCE when tiny objects were identified by using primitive water microscopes, made of polished crystal lenses and water-filled tubes. 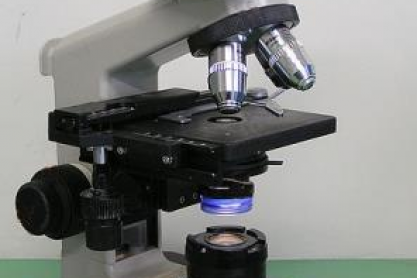 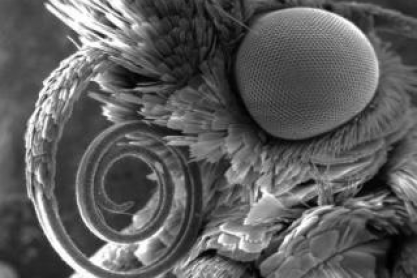 The microscope that we are all familiar with, the light (also known as optical or compound) microscope, is believed to have been developed in the Netherlands in the late 1500s. It is commonly attributed to the eyeglass manufacturers Hans Lippershey and Zacharias Janssen who created the first device by placing two lenses in a tube. 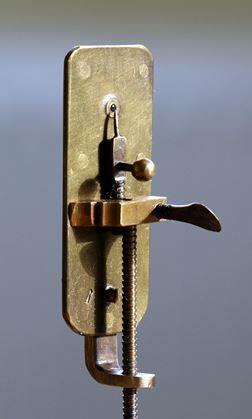 At first, the microscope was seen as a toy for the rich, but it was soon taken up by scholars and scientist. One of its first pioneers was Antonie van Leeuwenhoek, a Dutch scientist who in the late 1600s developed lenses with a magnification of 270x. Previously, lenses had a magnification of 50x. Van Leeuwenhoek’s improved microscope (on the left) looks very different to the modern microscope, but was able to identify things never seen before, including bacteria, yeast and blood cells. Before this, the idea that life might be made up of tiny components unseen to the naked eye was unheard of.

Inventions in the microscopic world continued throughout the seventeenth and eighteenth centuries. In 1665, a ‘microscopic milestone’ was reached that changed the face of biology. This was the discovery of the cell by Robert Hooke. He had studied the bark of a cork tree and thought the objects he saw under the microscope looked like rooms in a monastery, which were known as cells.

By the early 1900s, however, microscope development slowed. As the visible wavelength of light magnification is limited to a magnification of 1500x, optical principles prevented the quest to see further into the microscopic world.

Of all the instruments used in the study of biology, it is the microscope that has contributed most to the furthering of knowledge in the subject

David Bardell, “The Invention of the Microscope”, 2004

An alternative to light microscopy was needed, and by the 1930s the first scanning electron microscope (SEM) was produced (see photo below of a current SEM). This works on the same principle as a compound microscope. It uses electrons instead of visible light and electromagnets in the place of glass lenses, providing extraordinary clarity and resolution up to 10,000,000x. 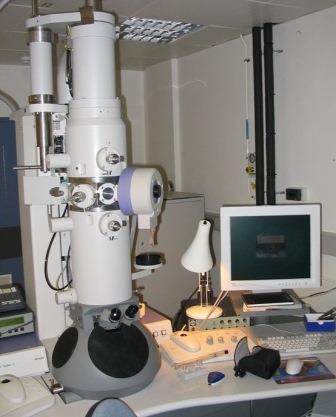 The most recent developments in light microscopes largely centre on the digitisation of images and the rise of fluorescence microscopy in biology. This is useful in tracking particular molecules throughout a cell and has provided key insights into cell processes.

The microscope has uncovered the secrets of our nature, exposing otherwise unseen worlds and expanding our knowledge in a wide range of scientific fields, from biology and medicine to materials technology and engineering.