Evolution by natural selection is the main means by which new features become characteristic of biological populations over successive generations. It was a controversial theory when first proposed, but is now integral to modern biology from ecology to antimicrobial resistance. 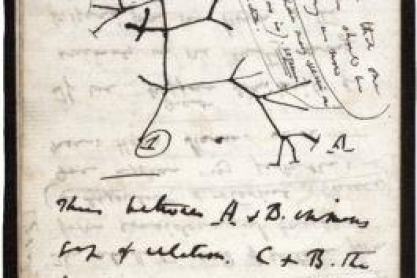 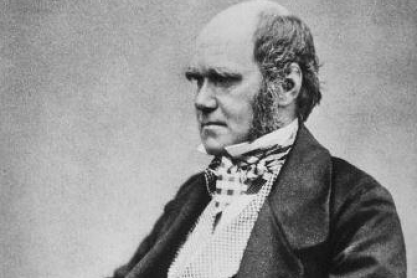 Charles Darwin’s theory of evolution hinged on natural selection. He noted that often more offspring are produced than are needed for a species to survive and that different members of a species have different traits which can be passed to offspring. In On The Origin of Species, Darwin highlighted that in a species with variation, those traits which are heritable and aid survival, are more likely to be found in the next generation. He called this process ‘natural selection’ and he amassed huge amounts of evidence, leading to the acceptance of the 'Darwinian theory of evolution'.

Thus, from the war of nature, from famine and death, the most exalted object which we are capable of conceiving, namely, the production of the higher animals, directly follows. There is grandeur in this view of life, with its several powers, having been originally breathed into a few forms or into one; and that, whilst this planet has gone cycling on according to the fixed law of gravity, from so simple a beginning endless forms most beautiful and most wonderful have been, and are being, evolved.

Charles Darwin, On The Origin of Species

Although Darwin was not the first scientist to speculate about evolution, he was the first to find the major driving force, natural selection. Alfred Russell Wallace came up with the same idea independently before Darwin had published. He sent his theory to Darwin in 1858 and colleagues presented his paper alongside Darwin's at the Linnean Society of London. On The Origin of Species was published the following year.

Some other notable scientists within the field of evolution are Gregor Mendel, who helped define how what we now call genes are inherited, and J B S Haldane, Sewall Wright and Ronald Fisher, who helped to provide a statistical background to population genetics.